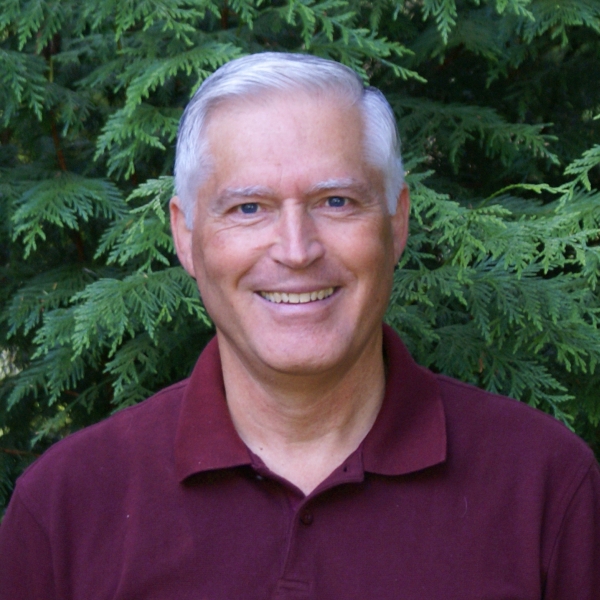 Welcome back, Harry. I’m so excited about the post below, I’m not going to say much. Let’s get to it. 🙂 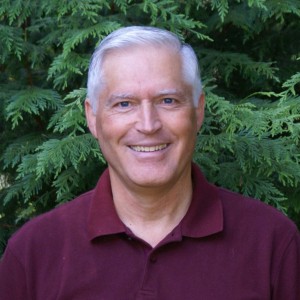 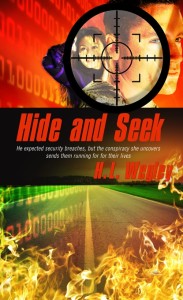 That’s enough air. It’s time for more action and more danger. Since this post is growing a bit too long, here’s a brief summary of the action that follows.
I gave Jennifer a Corolla so she and Lee wouldn’t stand a chance on the freeway, then I forced her onto the interstate. There I provided another plausible path of escape, 3 sixteen-wheelers driving as a convoy in lane 2 of 4 lanes. Jennifer forces her car between the trucks twice to avoid automatic weapon fire.
During the remainder of the chase, they two are chased away from the city into a mountainous region, Lee’s childhood stomping grounds. Their only weapon for the next 75 pages is Lee’s knowledge of the area. This is where I wanted them – two geniuses pitted against three armed goons in a war between wits and weapons, a game of Hide and Seek.
Wow, a big thank you to Harry Wegley (H.L. Wegley) for giving us a sneak peak into how to effectively write actions scenes. I might have to add a few to my romances. 🙂
What do you think? Would a car chase work in 17th century Scotland? Yeah, probably not. I could always make it a horse chase.  LOL
What ideas does this give you for your own personal writing? If you’re not a writer, but a reader…do you like to read scenes like the above? What do you like about it?
Blessings,
Ginger