I’m behind on my reviews. 🙂 I received all three of the following books from the publisher/author. The reviews are my honest opinion. 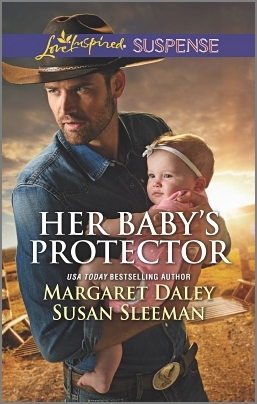 Saved by the Lawman by Margaret Daley

As an unknown assailant attempts to kidnap family-court judge Kate Forster’s infant son, police officer Chase Walker thwarts the attackand vows to keep the pair safe. But who will protect the ex-marine’s heart when the widowed mother and her little boy make him long for a permanent spot in their family?

Saved by the SEAL by Susan Sleeman

The tragedy that killed Bree Hatfield’s best friendsand left her with custody of their young daughterhas been ruled an accident. But Bree knows it was murder. Scared and alone, she turns to her ex-boyfriend, navy SEAL Clint Reed, who’ll risk everything to protect baby Ella and the woman he never stopped loving.

Review: Two wonderful novellas in one book. I love a good romantic suspense, and both of these live up to my expectations. I highly recommend them both. 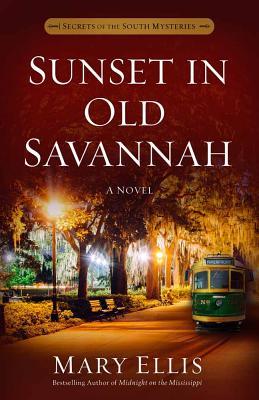 In Savannah, Everyone Has Something to Hide
When socialite Evelyn Doyle hires investigative partners and best friends Michael Preston and Elizabeth Kirby to do some routine surveillance on her wayward husband, the detective duo find themselves embroiled in a mystery with more suspects than there are shells on Tybee Island.

Evelyn’s husband turns up dead, leaving her as the police chief’s prime target. The investigation reveals a hodgepodge of potential murderers, including a scheming business partner, a resentful mistress, and a ne’er-do-well brother. It’s up to Mike and Beth to follow the trail of secrets that reaches further than the branches of the moss-draped oaks of Savannah.

As word of the case gets around town, business is booming for Price Investigations. When Mike and Beth hire Kaitlyn Webb, Savannah’s newest transplant, their workload eases, but will the ghosts of her past threaten everyone’s safety before a killer can be put behind bars? And can Mike and Beth find love as their friendship and faith are put to the test?

Review:  Mary Ellis has once again written a wonderful romantic suspense. Lots of intrigue and the perfect amount of romance fill this novel. From page one’s southern September heat to the very last word, I loved the interaction between the many characters, but especially between Mike and Beth. I highly recommend this novel. 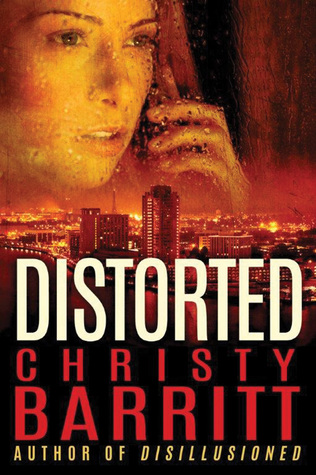 Mallory Baldwin is a survivor. A former victim of human trafficking, she’s been given a second chance, yet not a night goes by that she doesn’t remember being a slave to weapons dealer Dante Torres. Despite being afraid of the dark and wary of strangers, Mallory is trying to rebuild her life by turning her tragedy into redemption.

To former Navy SEAL Tennyson Walker, Mallory seems nothing like the shattered woman he rescued two years ago, and he can’t help but be inspired by her strength and resilience. So when a stalker suddenly makes Mallory vulnerable once again, Tennyson steps up as her bodyguard to keep her safe.

Mallory and Tennyson’s mutual attraction can’t be ignored, but neither can Mallory’s suspicion that Tennyson is keeping a terrible secret about her past. As the nightmare closes in, it’s not only Mallory and Tennyson’s love that comes under fire but their very lives as well. Will their faith sustain them? Or will the darkness win once and for all?

Review: I’m a big fan of Christy Barritt and read most everything she writes. Distorted is another impressive display of her writing ability. I loved it from page one all the way to the end.

While this particular novel addressed human trafficking, a prevalent problem in our society that people (myself included) don’t want to acknowledge, it gave victims hope of overcoming the physical, emotional, and mental scars.

I look forward to Ms. Barritt’s next novel.

More later this week… Like I said, I’m behind.