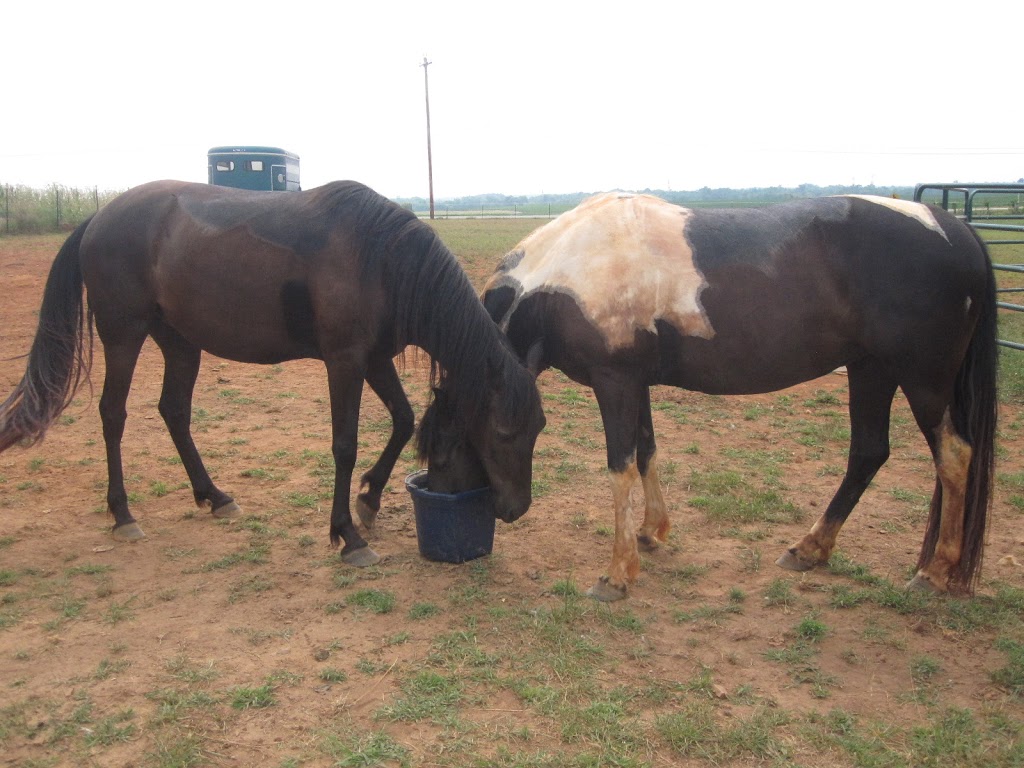 Lately, God has been really speaking to me through music. Yesterday was no exception. As a member of our worship choir, I’d sung this piece a few times, but I’d really not paid much attention to the verses as we aren’t responsible for singing those. But yesterday, oh man… 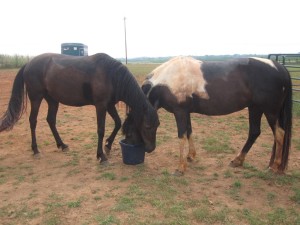 I think I mentioned that I felt it was time to sell my horses. As much as I loved them, I just didn’t have time to spend riding them like they needed. Well, Saturday they went to their new family. It was a bittersweet moment, and I feel no shame in saying I shed a few tears.

Then yesterday, we sang this song. I know this might, or might not be to your music tastes, but listen to the above song. Really listen.

You see, I’ve been wondering over the last few weeks whether writing is really where God is calling me to spend my time. Not that I wouldn’t write, I would. I couldn’t not write. I just wouldn’t pursue publication. But I received some great encouragement from some facebook friends (who happen to be real-life friends, too).

Then God confirmed his word to me yesterday. Read this verse:

And it just hit me. God allowed me to have horses for a season. It was what I needed a few years ago, so I could know that in HIS timing, He would answer my prayers. As of Saturday that season was over and a new one is just about to begin. Look at the last two lines again…”you’re closer than you think you are, you’re closer than you’ve been before.”

It reminds me of a picture I’ve seen on facebook. The guy is mining for diamonds and he quits and walks away one strike away from breaking through. 🙂

Okay, back to the song. Here’s verse two.

Something is moving, turning around

Seasons are changing; everything is different now

You’re closer than you think you are

You’re closer than you’ve been before

*Sigh* Seasons are changing; everything is different now.

It’s not over, it’s not finished

It’s not ending; it’s only the beginning

When God is in it, all things are new

When God is in it. Is God in your writing or your everyday life? Sad to say, I have neglected to keep Him in mine each day. But that’s changing. Everyday I’m going to ask for His help, His words, His message to come through me. I’m going to ask, seek and knock.

Okay, so now you know how God touched my yesterday during worship. How has he spoken to you recently?