When I was a child, I had very little in the way of material things. I don’t remember ever going hungry, but at times, we didn’t have a phone. We never had cable hooked up. Mom and I shared a car. She made my clothes — at least a lot of them.

I had a lot of dreams.

My bedroom was covered in horse paraphernalia — posters, figurines, even a two-foot tall statue. I read horse books. I dreamed of owning a horse.

As I grew older, I understood that we barely had enough to feed ourselves, much less a horse, so the dream went the way most dreams do — into a box titled “unfulfilled.”

When I was in high school, I took French classes all four years. My freshman year, my teacher was French and he showed us pictures of France. I wanted to go. This one, I knew would never happen, so it was immediately relegated to the “unfulfilled” box.

Fast forward quite a few more years, and my dad died. Years earlier, he’d given me a bonnet and a Bible passed down to him from his grandmother (or some other ancestor). I took it out, started tracing my genealogy. Irish, English, and a few other things I haven’t determined completely yet. I figured I was mostly Irish. With a maiden name like Murphy, it seemed to be a given. (I was wrong, but that’s not important to this post.) I dreamed of going to Ireland to see the lands of my ancestors, of my father’s people. Another dream. Another addition to the “unfulfilled” box.

Most of them I forgot about over time. New dreams. New responsibilities. New experiences.

BUT God (and now I’m tearing up). God didn’t forget my childhood dreams. He pulled them out of the unfulfilled box and fulfilled them. 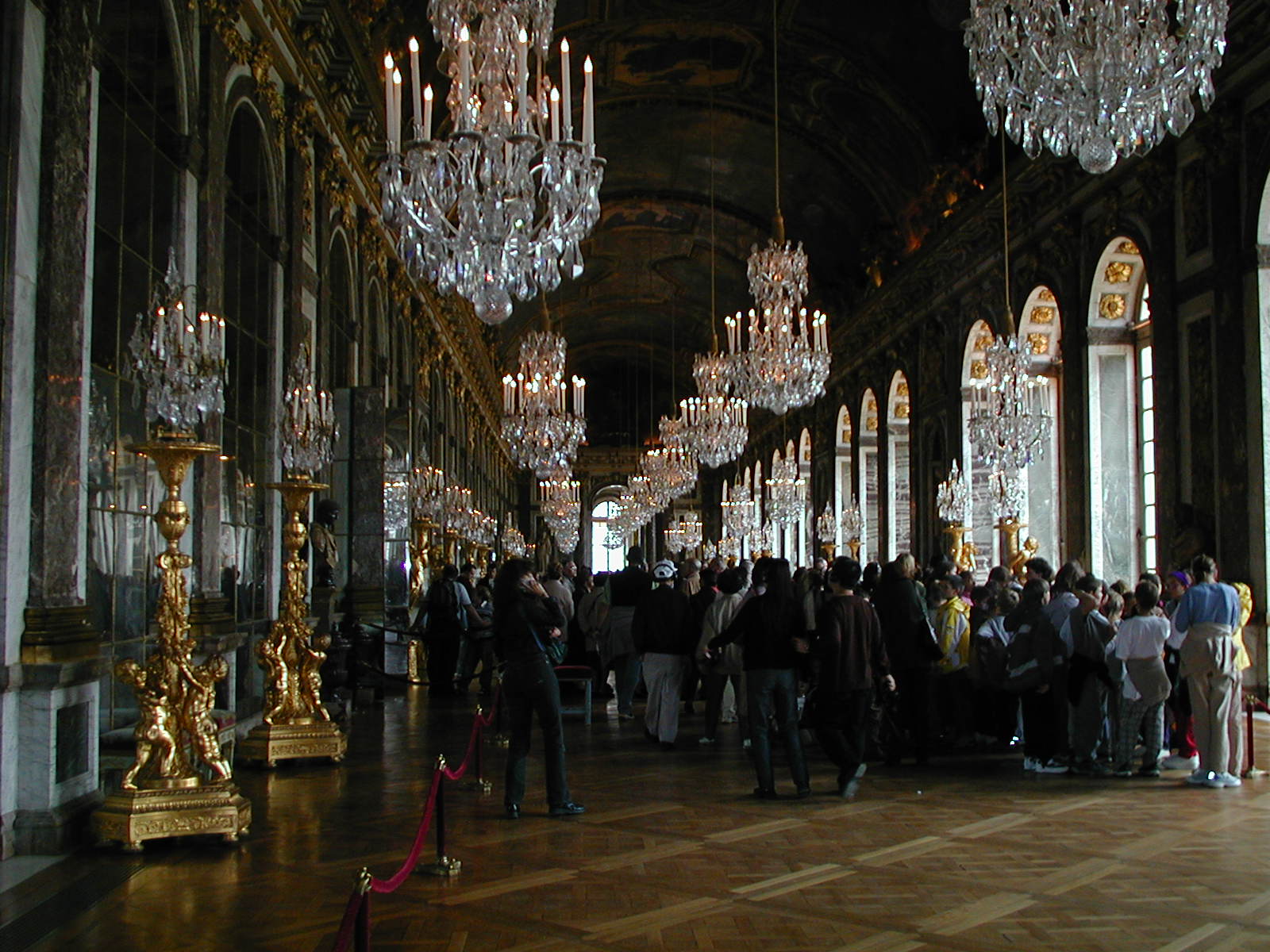 In 2001, I went to Paris. My husband needed to go for work, and I tagged along. I was able to see the Louvre, Versailles, and as many things as I wanted (and had time for). 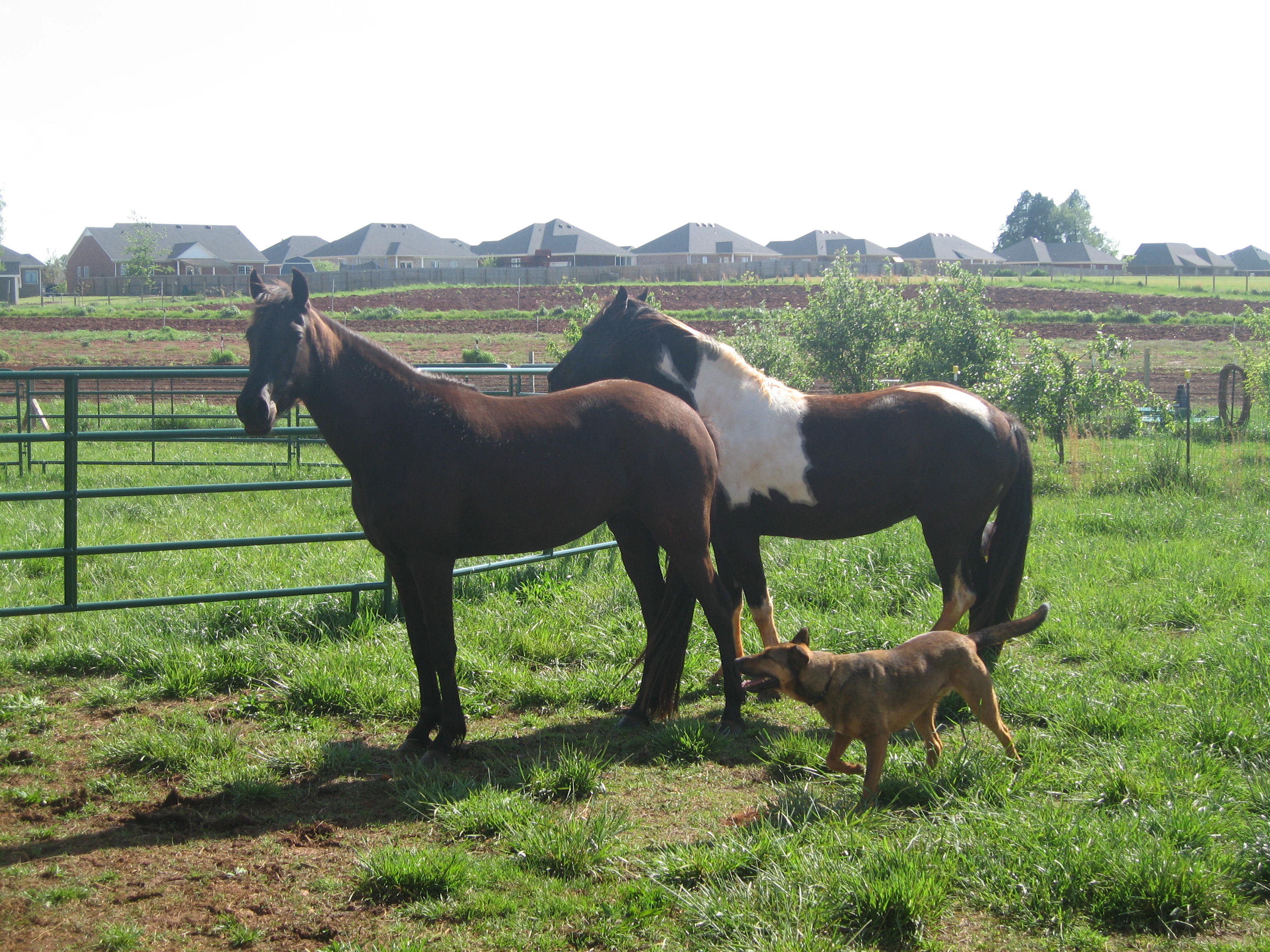 Angel (the paint) and Cocoa (the black)

In 2006, we moved to Alabama onto seven acres of land, part of which already had horse-fence in place, and a barn with horse stalls and a tack room. I got my horses a few years later. We kept them for a several years. They were hard work, but I loved the experience.

A picture of the Blarney Stone, which I did NOT kiss.

This year, God fulfilled my dream to go to Ireland. Sadly, Murphy’s are a dime a dozen over there, so finding any relatives, no matter how far reaching they’d be by this time, was impossible. But I enjoyed the experience immensely. I visited numerous castles, Trinity College (mostly their library), and my husband and I traveled the country (a quick round-about in three days). Thankfully, it’s a fairly small country, but we still missed seeing so much.

I’m still recovering from Ireland (we returned late Tuesday afternoon), but today I watched a video by Francis Chan. He says something in the video that sparked this post. He said, “He [God] doesn’t listen to every prayer, but He listens to mine.”

I don’t know about you, but sometimes I doubt God is listening to my prayers. Not because I’ve sinned (though I do) or not fulfilled His requirements, but because I DOUBT He cares about the little things in my life.

And yet, after all these years, God is fulfilling my smallest dreams. Not when I wanted them, but maybe when I need them.

And you know what, it makes me cry because God knows the desires of my heart and is fulfilling them one at a time, in His time. When I need the extra encouragement and boost to my faith, He gives them to me.

He loves YOU, too. And He knows your dreams, whether you remember them or not. He knows the desires of your heart. He wants to give them to you. He wants to love on you in that way, but He’ll only do that if they are what you NEED. And only if you’re delighting yourself in Him.  (PS. 37:4)

Do you have dreams that have been relegated to the unfulfilled box? Or maybe dreams God has fulfilled for you that you had forgotten? Do you think He knows?