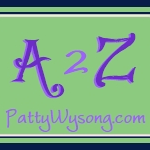 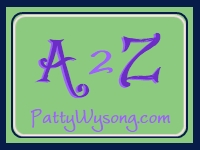 After nearly six weeks of repairs, and waiting, I now have a new gas cook-top. This isn’t it. It’s the old one, but they look very close to the same, so I just used this picture.

I’ve been using a propane camp stove. Inside. Can we say dangerous? But we survived. 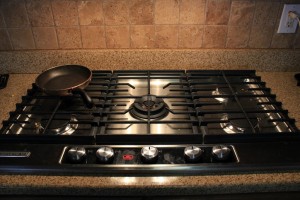 He didn’t believe me, but changed out the regulator. Didn’t work. By this time, he believed me when I said the gas was getting to the appliance. Changed out another part on the inside. Didn’t work. I already knew he didn’t have a clue. Mind you, it takes each part a week or more to be ordered and received.

Let’s cut to the chase. The company…to remain nameless, but if you’ve been following my stove-top saga on FB then you know…sent another repairman. Their best. He ordered another part and still couldn’t fix it. By this time, I’m beyond frustrated, as you can imagine.

So we asked ‘the company’ to replace the stove-top. Sounds reasonable. They didn’t think so. At this point, we appealed to our insurance company (who, by the way, would have probably made us go through a similar process). We ordered our new stove last week. It arrived yesterday morning. My husband installed it after lunch. I cooked on it last night.