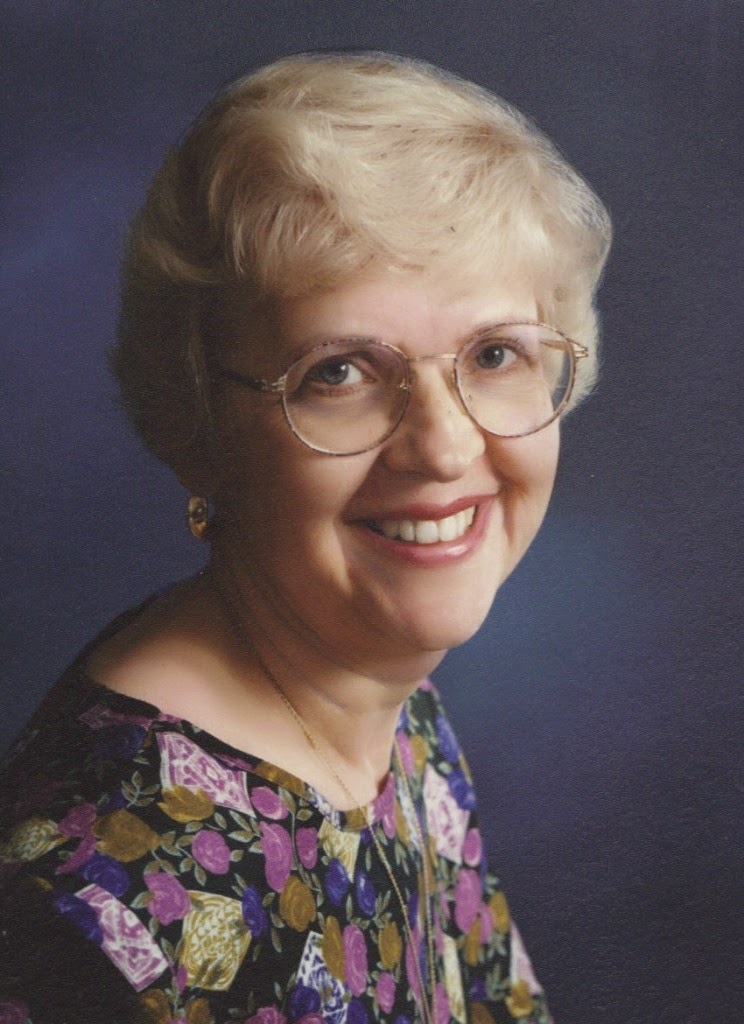 Late again. The stomach bug hit me hard Monday and Tuesday. Today I am better, so here we are. Good thing it can’t be transmitted cyberly. 🙂 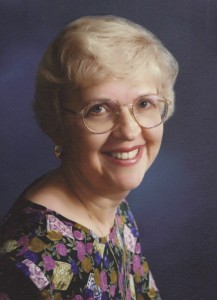 Deanna finds inspiration in a lot of places, but much of the inspiration comes from looking out her studio window into the mountains of Western North Carolina, where she lives with her husband and her golden retriever, Buddy. They enjoy visiting around the southeast where their seven children live with their families. Deanna travels with her books while Dave and Buddy enjoy the dog park which Deanna operates in her community.

Writing Heroes
by Dianna K. Klingel
I’ll soon be starting my third nonfiction “hero” story for young readers. I’ll be interviewing a woman who worked with the French underground resistance as a teenager. My first hero story, Bread Upon the Water was about a Vietnamese boy who escaped as a boat person in order to follow his calling to the priesthood.  Rock and a Hard Place, A Lithuanian Love Story, released in March. This is a true story of a boy and girl growing up in free and prosperous Lithuania in 1930s. When Russia invaded their beloved homeland both families began their arduous journeys across Eastern Europe as displaced persons. Life would never be the same.
I enjoy writing hero stories. These aren’t heroes with capes and magical powers; these aren’t the faces on the covers of People Magazine. These are real people, ordinary people who do extraordinary things in difficult situations. Putting  one foot in front of the other, day after day, they do the best they can with what they have. Often their only tools are their faith and courage. These are very personal stories that involve more hours interviewing than actually writing. It’s intense. Sometimes it conjures up bad memories. All my subjects had bad dreams following some of their reliving of the memories. I don’t write these to exploit anyone, bring up bad memories or put anyone in an uncomfortable spotlight. Heroes are always private unassuming people who don’t enjoy the limelight. True heroes never seek fame. They have a true humility. My books honor their stories.
When these people agree to share their stories they give all of us and our grandchildren a wonderful gift of history that only they can give. It is my privilege as well as my pleasure to give their stories life, to share culture and important world history with our children and grandchildren.  The publisher of Rock and a Hard Place, A Lithuanian Love Story, calls it an important book, one she says she’s honored to publish. It’s important because it’s not just a personal story, it’s world history, in small bites. It’s one of many stories that need to be told, written, heard, and read. Those who can tell these stories have been named by Tom Brokaw “The Greatest Generation.” Time is running out to get their stories told.
Great spokesmen and spokeswomen have warned us for centuries if we don’t remember our history we are doomed to repeat it. If we don’t know our past, we can’t make a future.  Sadly, the very week Rock and a Hard Place released, I could have retitled it: “Rock and a Hard Place, A Ukrainian Horror Story.” Ladies and gentlemen, our grandchildren must learn their world history. I have learned so much from the wonderful heroes whose stories I’ve written. They all share many of the same qualities: faith, courage, patience, endurance and a selflessness. 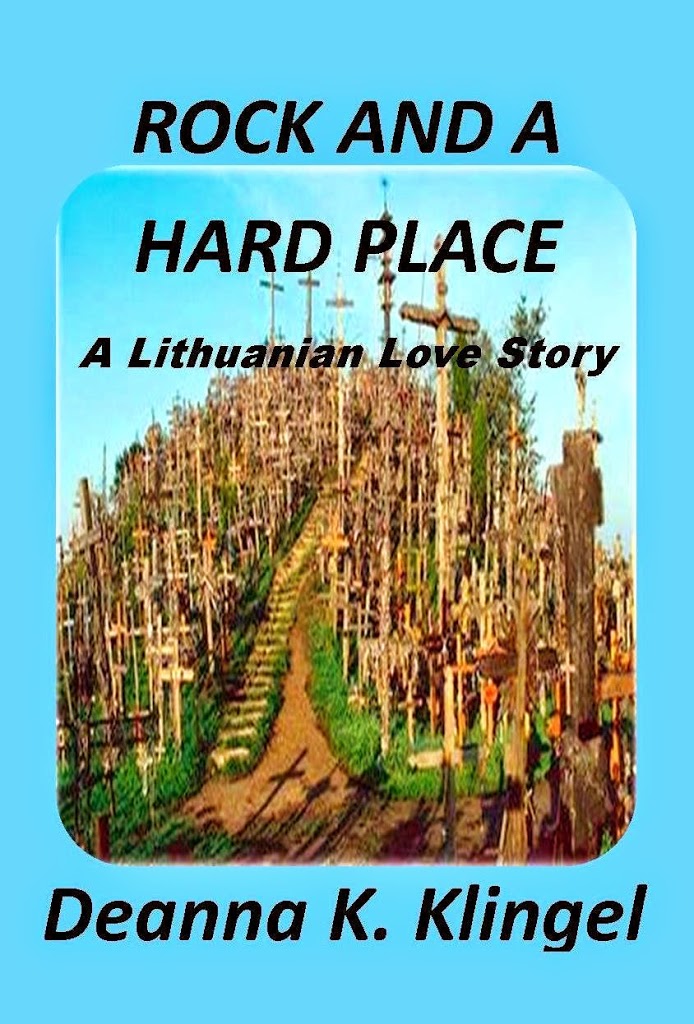 Historical events become personal when told by those who were part of the events. This true story, walking a narrow balance between history and romance, is the story of a boy, a girl, and the country they loved. What does the Russian invasion mean for Roman Catholic  children? What does it mean for Lithuania? Follow their heroic travels as displaced persons into war torn Germany where their lives intersect in divine and mysterious ways.

Her books at Amazon:
Bread Upon the Water
Rock and a Hard Place

Deanna can be found at her website-www.Booksbydeanna.com, or Facebook-Books By Deanna and Deanna K. Klingel

Thanks for joining us today, Deanna.