Today A Bed of Roses…Thorns Included welcomes Brenda Anderson. She has written an awesome post, not only for writers, but for all of us who listen to God’s whispers. 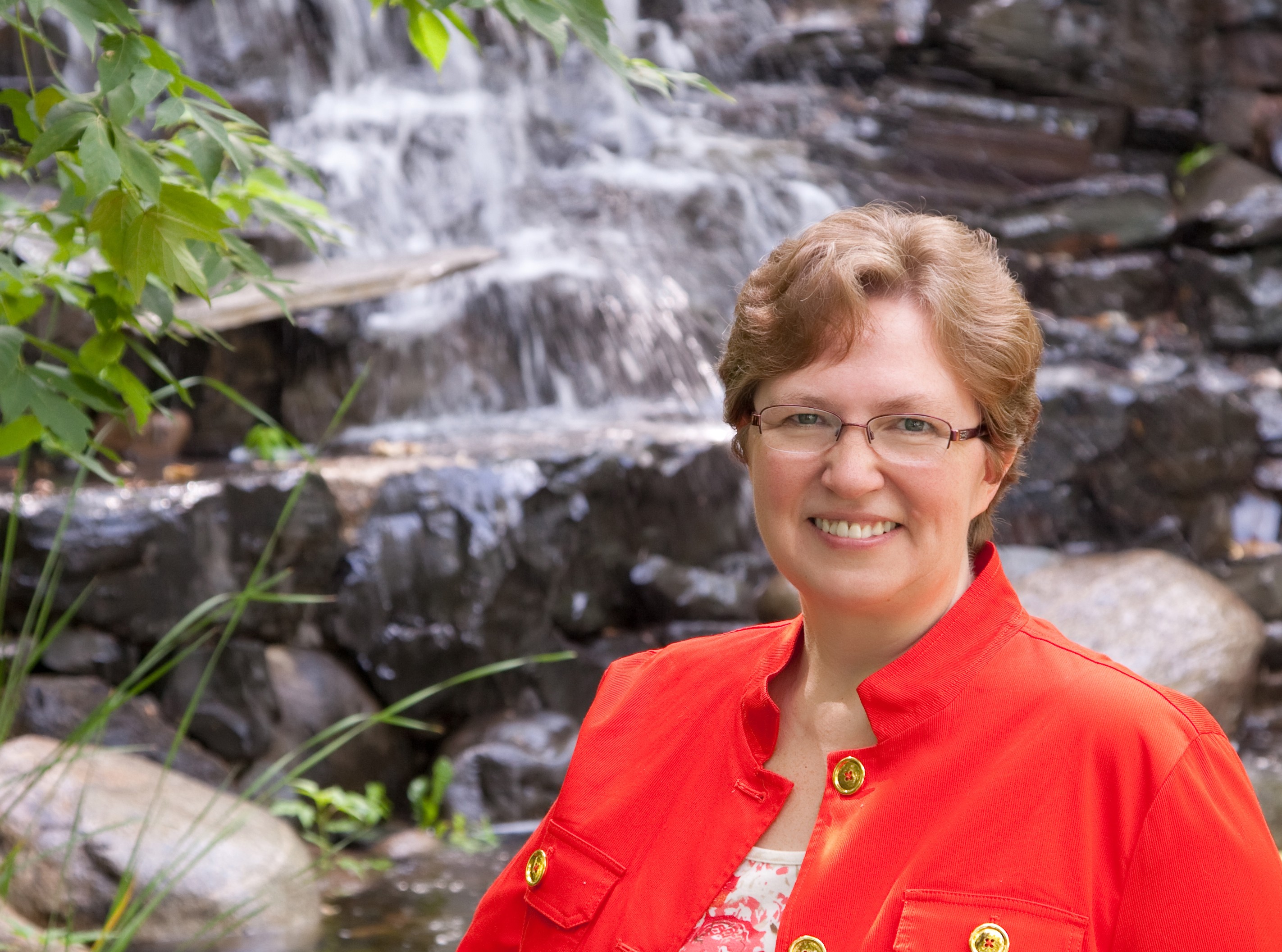 Brenda S. Anderson writes gritty, life-affirming fiction that offers hope and reminds the reader they’re not alone. She is a member of the American Christian Fiction Writers, and is currently President of the ACFW Minnesota chapter, MN-NICE. When not reading or writing, she enjoys music, theater, roller coasters, and baseball (Go Twins!), and she loves watching movies with her family. She resides in the Minneapolis, Minnesota area with her husband of 26 years, their three children, and one sassy cat.

Her debut novel, Chain of Mercy, Book #1 in the Coming Home series, comes out on April 22, 2014, and Pieces of Granite, the prequel to Chain of Mercy, is scheduled to release on September 16, 2014!

When I put fingers to keyboard on my first novel, my goal was simple: write a book. Beyond that I had no aspirations, not to make the NY Times bestseller list, not even a desire to be published. I just wanted to fulfill my dream of writing a novel. I knew that was the direction God pointed me in, but didn’t know His purpose.

Four months later I had fulfilled that dream, and I wondered if it was a story others would enjoy, so I asked a few acquaintances with book backgrounds if they would read it and offer feedback. Again, publication wasn’t even on the radar. I received very positive feedback (which is amazing when I think of how horrid that first draft was!), but one comment in particular stuck out at me. She said she loved the theme of forgiveness that permeated the novel.

Since I didn’t write that into the story, that thread had to have come through God’s whispers. I’ve discovered that with each subsequent book, His plans for the story shine through, whether I realize it at the time or not, and I’m always amazed by the message that comes across.

Now that that very first novel, Chain of Mercy, is published, I’m blessed to see / hear pieces of God’s purpose for that story, and it’s always humbling. Just the other day I received a note from a reader who read the book in one day. She told me that the message of forgiveness hit home for her as she’d been struggling to forgive someone close who’d hurt her in a serious way. This story helped her realize that she had to forgive him, that it’s easier to forgive than to hold it in. Wow.

That’s the reason we write. It’s not to make the best-seller list, it’s not even for publication, it’s to get out of the way so that God’s whispers can work in hearts and in the hearts of our readers.

More about Chain of Mercy: 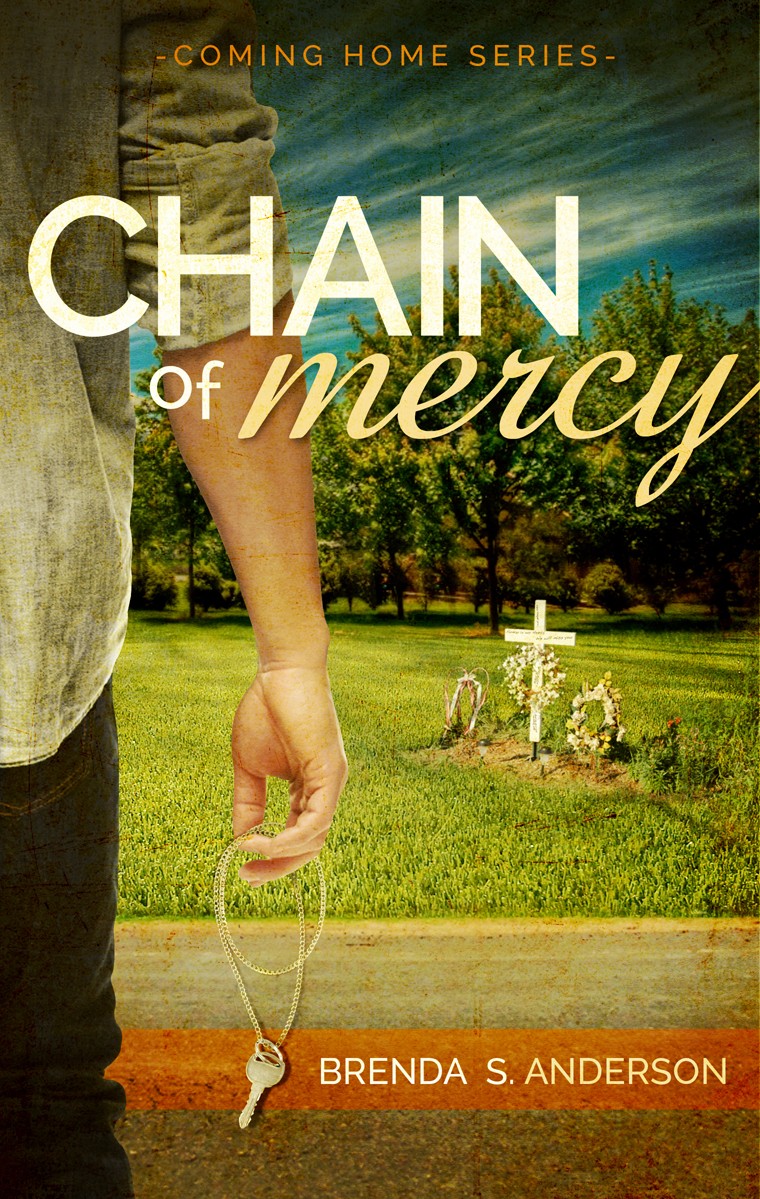 They forgave him for the accident that killed their son, but he will never forgive himself.

Manhattan businessman Richard Brooks was at the top of the world, drunk with success, wealth, and women. Until one disastrous evening, when his world came crashing down.

Richard flees to Minneapolis where he repairs ancient boilers instead of solving corporate problems, and he’s determined to live the solitary life he now deserves.

But Executive Sheila Peterson has other plans for the handsome custodian. Richard appears to be the perfect match for the no-strings-attached romance she’s after, but she soon discovers that he’s hiding more than the designer suits in his closet.

Readers, if you’re interested in learning more about Brenda, check out these links:

To purchase Chain of Mercy: