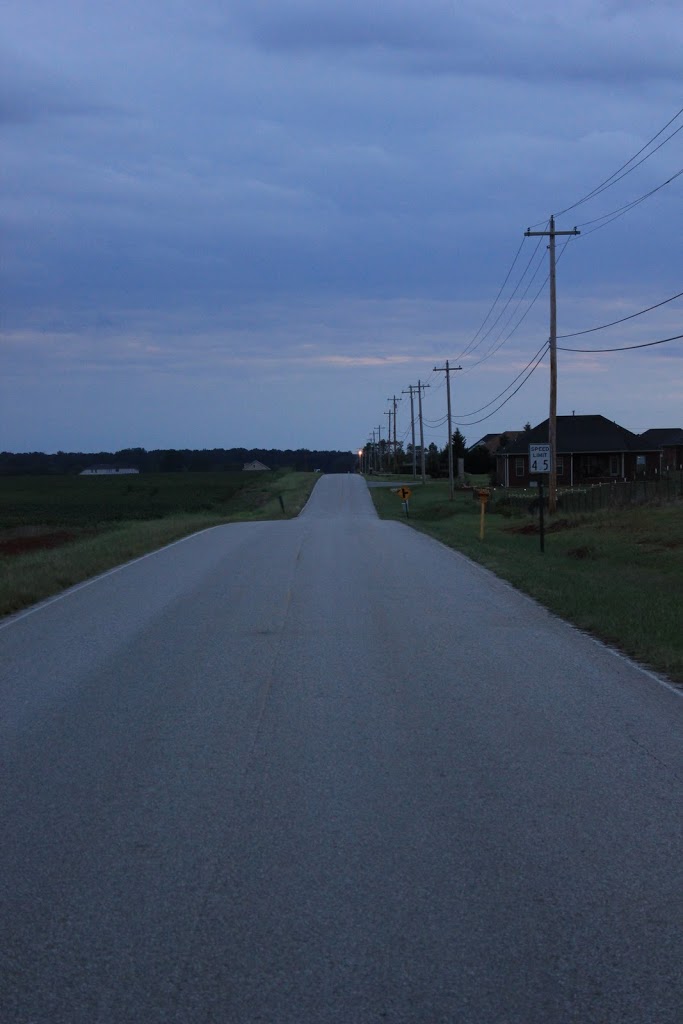 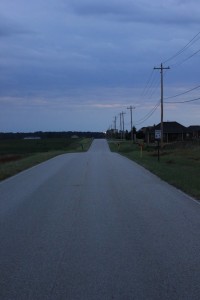 I promised Esther, and so here it is. Better late than never. 🙂

Most of you know Esther’s story, but if you don’t, here it is briefly.

Esther, a young Jewish girl, is summoned to take part in a search for a new Queen for King Xerxes.  He liked her and chose her as his queen. Haman, his second in command, hated Mordecai, Esther’s uncle and also a Jew. In order to get rid of (kill) Mordecai, Haman came up with a plan to rid the land of all of the Jews. He had the misfortune of not knowing that Esther was a Jew.

Mordecai asked Esther to intervene. She didn’t want to, but he convinced her. After three days of prayer and fasting, Esther approached the king without him calling for her. (What oourage!) He could have had her killed right then, but he did not.

She invited him and Haman to dinner, twice. On the second day, she told the king of Haman’s plan. He stalked off and Haman, finding himself in a difficult position, fell at her feet to beg for his life. Unfortunately for him, the king returned at just that moment and was enraged to find Haman accosting the Queen. Haman was hanged.

But the problem of the fate of the Jews still hung in the balance. Esther again went before the king without him calling for her. (Shew – to do it once took courage, but to do it a second time? Wow.) She begged for the lives of her people. The king shrugged his shoulders (basically-a little writer’s exaggeration there) and told her there was nothing he could do to stop it. Mordecai, who had been promoted after Haman’s death, had an idea. Together they worked out a way to save the Jews and get rid of a few thousand people that hated them.

Most of this is familiar, but did you know Esther was the king’s wife for more than four years before she approached him?

I did a little research and historians and theologians cannot agree who Esther was really married to, nor do they know if she ever had any children. Apparently there were several Xerxes in that time. Some think she wasn’t even married to one of them, but someone else altogether. I say the Bible is not wrong, they may just have the wrong time frame.

Also from Esther the celebration of Purim was instituted. The Jews feasted and celebrated after their triumph over their enemies.

What a courageous woman.