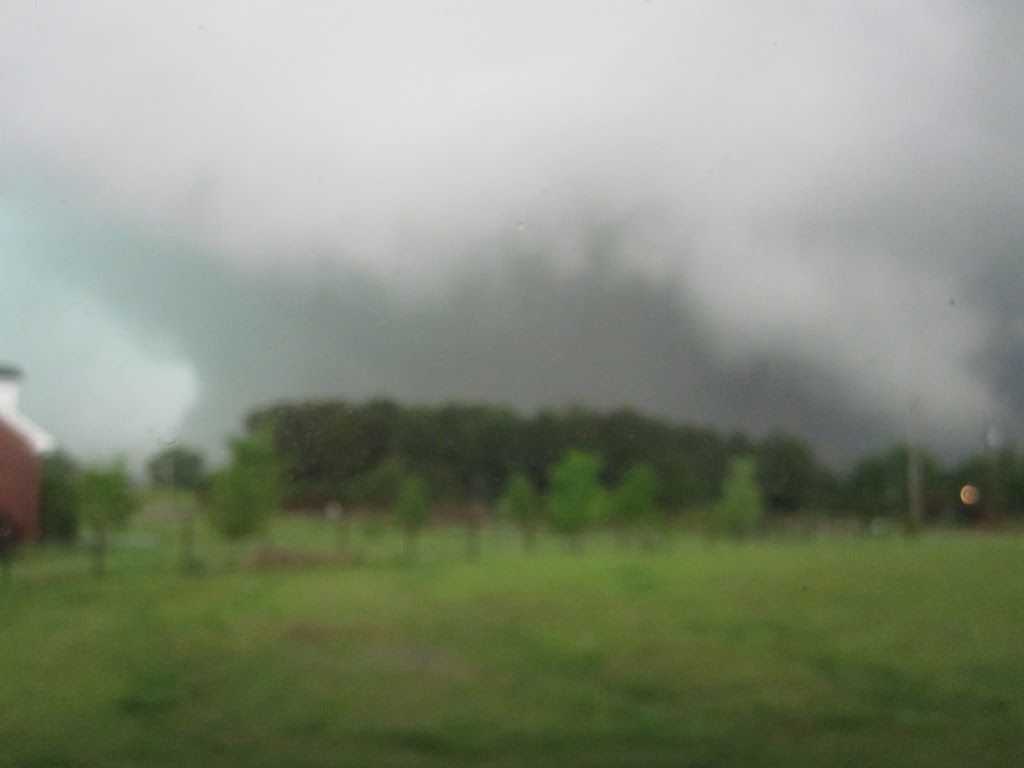 I debated with myself for a bit before deciding on this topic. It’s really a two-part post, so bear with me.
Are you prepared for power outages, natural disasters or, if worse comes to worse, another terrorist attack on our country? During the April 27th tornadoes here in North Alabama (and many other areas), many people were caught empty handed, literally. They didn’t have much gas in their cars, no food in their pantries, no batteries in their radios or flashlights, no candles. What did they do? They waited in VERY long lines for anything they could get. Many drove hundreds of miles to find gas and/or food.

These storms occurred on Wednesday. We did not get power back until early Monday morning (I think). Others didn’t get it back for more than a week later than that. What did we do? We ate from our pantry. We opened the freezer sparingly. Our neighbor was nice enough to share his generator; we have since purchased our own. We used candles and flashlights. We didn’t need it, but we also have water stored for emergency use. We were prepared.

What if something like this happened at your house? Would you be prepared? Do you have extra food, water, candles or batteries? Is the gas tank in your car more than half full? 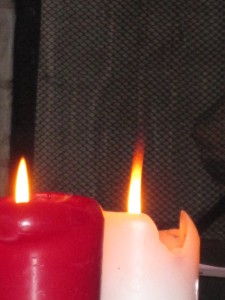 Second half of this blog:
What if you were one of the many who died in these horrible storms? Are you prepared for eternity? Will Jesus give you a hug and welcome you to heaven, or well He say, “Depart from me, I never knew you?” If you are uncertain, visit my church’s website to be sure. There’s only one way to heaven and that’s through the person of Jesus Christ, the Son of God. Don’t be caught unprepared. You may not have tomorrow to get prepared.
One last thing from the book of Matthew, chapter 25 (NKJV).

The Parable of the Wise and Foolish Virgins

1 “Then the kingdom of heaven shall be likened to ten virgins who took their lamps and went out to meet the bridegroom. 2 Now five of them were wise, and five were foolish. 3 Those who were foolish took their lamps and took no oil with them, 4 but the wise took oil in their vessels with their lamps. 5 But while the bridegroom was delayed, they all slumbered and slept. 6 “And at midnight a cry was heard: ‘Behold, the bridegroom is coming; go out to meet him!’ 7 Then all those virgins arose and trimmed their lamps. 8 And the foolish said to the wise, ‘Give us some of your oil, for our lamps are going out.’ 9 But the wise answered, saying, ‘No, lest there should not be enough for us and you; but go rather to those who sell, and buy for yourselves.’ 10 And while they went to buy, the bridegroom came, and those who were ready went in with him to the wedding; and the door was shut. 11 “Afterward the other virgins came also, saying, ‘Lord, Lord, open to us!’ 12 But he answered and said, ‘Assuredly, I say to you, I do not know you.’ 13 “Watch therefore, for you know neither the day nor the hour in which the Son of Man is coming.

Under HIS wings (and prepared),
Ginger