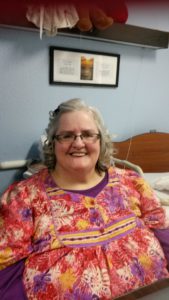 The same group of authors who brought you the Amazon best-selling title, Christmas Traditions, now brings you. . .Blue Ribbon Brides! A collection of nine novellas featuring county and state fairs between 1889 – 1930.

My heroine entered a baking competition using wildflower honey from her own meadow. I wanted to set the story in Vermont, but I wanted to confirm if and when their state fair started.

The Vermont State Fair, originally known as the Rutland State Fair, began in 1846 in a field near Castleton. The one day fair quickly grew. By 1849 the local railroad had to run extra cars to bring in guests from across Vermont and Western New York. It went from one day to a nine-day event. It moved to its permanent home at the “Rutland County Park” in 1856.

A Taste of Honey takes place during the 50th anniversary of the Rutledge State Fair. I add a fictional grand prize to the best business represented at the fair, in honor of the anniversary, and as added incentive for my hero and heroine. (Are they working together or against each other?) 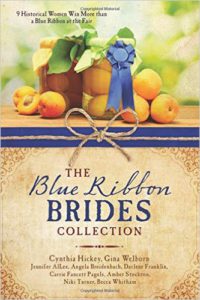 Meet nine men and women whose competitive goals take them to state and county fairs between 1889 and 1930. From baking pie to polishing pigs, from sculpting butter to stitching quilts, everyone has something to prove to themselves and their communities. But in going for the blue ribbon, will nine women miss the greatest prize of all—the devoted heart of a godly man?

4 thoughts on “The Vermont State Fair by Darlene Franklin”