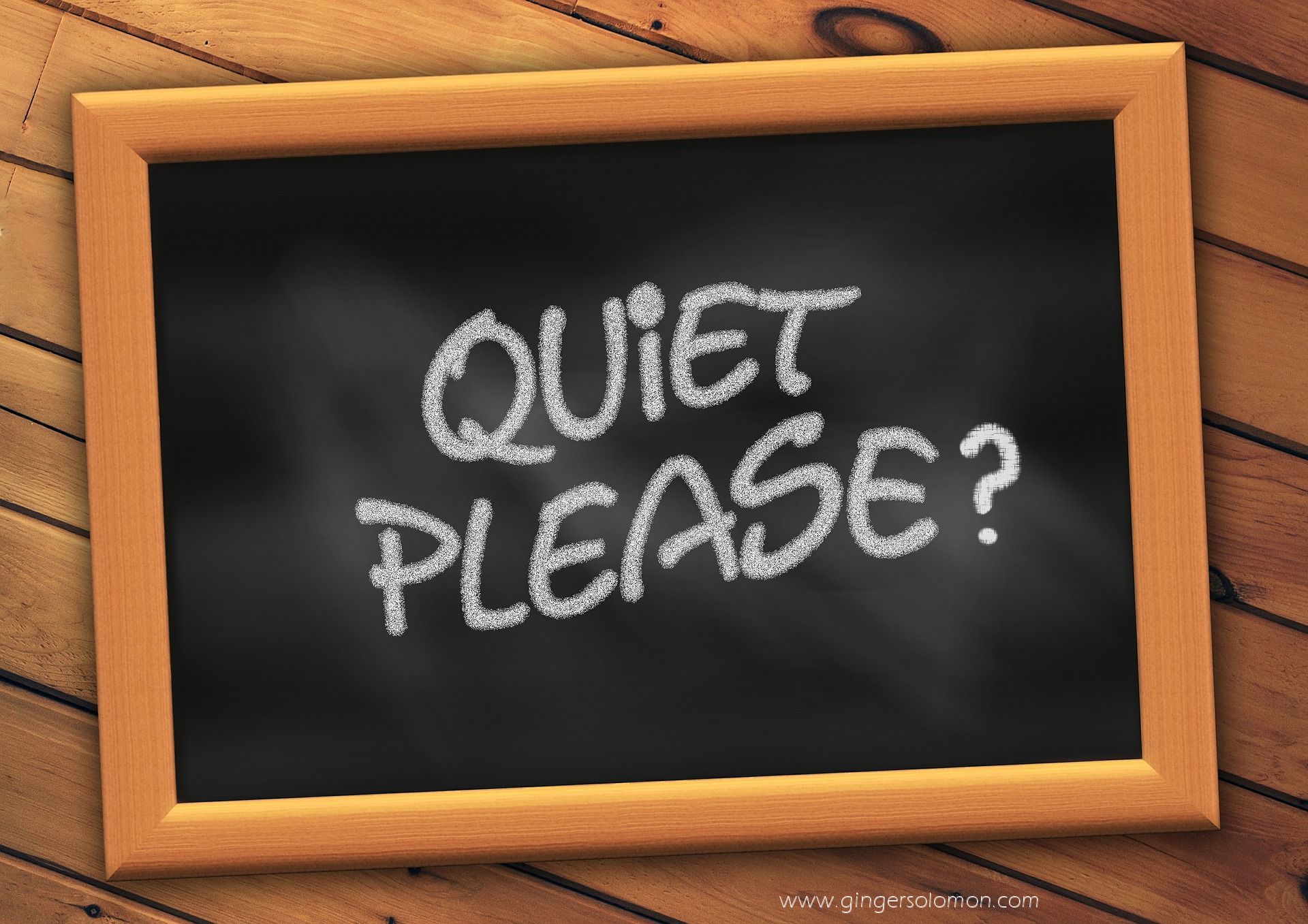 I’ve been very open about my health issues. God has been gracious to me, and my doctor is astounded at my recovery. I think I mentioned it here, but after discovering the type of tumor I had, he did not expect my sight to recover, much less completely. Which it has. I had an MRI a few weeks ago, and he said it looks better than the one taken six weeks post-surgery. From his tone, I expect that is not the norm. God is working.

He’s not only working in my health, but in my writing. I felt led early in January to set aside writing for a time. I thought maybe a week, at the most two. Two turned into six. While I have written off and on in the last week or so, I have gotten out of the “habit,” so I am struggling with my schedule. That is something I’m working on today. Maybe you can help. 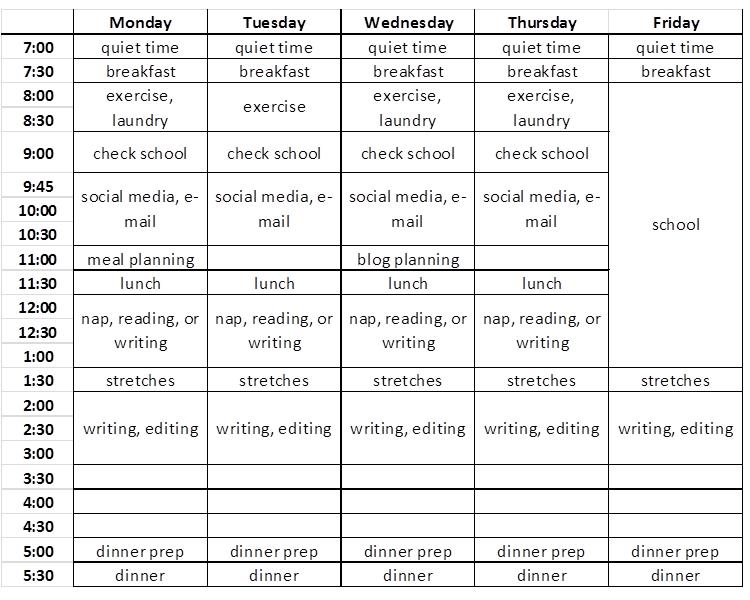 Most of my days are consistent (ie boring), but my biggest issue is that I write BEST in the morning–not just in the morning, but FIRST THING in the morning. But that’s not possible. I get up and fix my husband’s breakfast and lunch (prior to the schedule start time). THAT precludes me writing first thing. Clear? Probably not. My mind has to go STRAIGHT to writing. If anything else comes first, then I have a hard time directing my thoughts to my story. I try. SO hard. I just know if I START writing first thing, I can get words down near to twice as fast as at other times.

I’ve considered getting up early, like 5am early, but then I feel like I need to have my time with God first, which means I’m not writing FIRST THING. Does God understand if I write before spending time with Him? Yet is this not the way HE made me?

Do you see my predicament? Writing, God, and exercise are all things I NEED to do first thing in the morning or they won’t get done. BUT I can’t do them all at the same time. Thus my struggle. EVERY DAY!!!!!!!! And to be honest, the exercise and writing haven’t been happening–which then leads to my need for a schedule. ARRGGHH!!!

Anyway, I’m aiming to do better. That’s the first step, I guess.

And what does any of this have to do with SILENCE? Well, now you know PART of why I’ve been so quiet these last weeks. And you’re probably wishing I’d have stayed that way.

2 thoughts on “Silence is Golden… or Is It?”