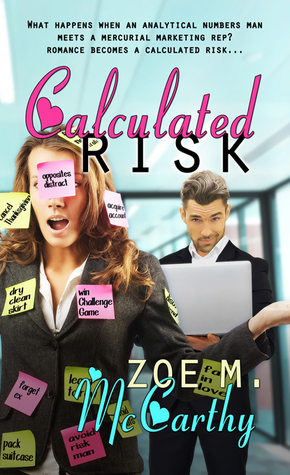 Whoever said opposites attract was right, of course…but no one ever said what they attract.

Jilted by the latest of her father’s choices of “real men,” Cisney Baldwin rashly accepts an invitation to spend Thanksgiving weekend with a sympathetic colleague and his family. Nick LeCrone is a man too much her opposite to interest her and too mild-mannered to make her overbearing father’s “list.” Now, Cisney fears Nick wants to take advantage of her vulnerable state over the holiday. Boy, is she wrong.

Nick wants little to do with Cisney. She drives him crazy with all her sticky notes and quirks. He extended an invitation because he felt sorry for her. Now he’s stuck, and to make matters worse, his family thinks she’s his perfect match. He’ll do what he can to keep his distance, but there’s just one problem—he’s starting to believe Cisney’s magnetism is stronger than he can resist.

Review: I loved this book. From the beginning, I wanted to see how Nick and Cisney(love this name) got together. The end of the story made me smile.

It was well-written, funny, touching, and heart-warming, all wrapped in a charming story. I enjoyed it immensely. 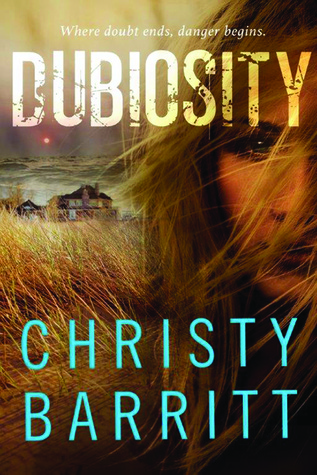 Savannah Harris vowed to leave behind her old life as an intrepid investigative reporter. But when a friend raises suspicions about two migrant workers who’ve gone missing from the sleepy coastal town Savannah calls home, her curiosity spikes.

As ever more eerie incidents begin afflicting the area, each works to draw Savannah out of her seclusion and raise the stakes—for both Savannah and the surrounding community. Even as Savannah’s new boarder, Clive Miller, makes her feel things she thought long forgotten, she suspects he’s hiding something too, and he’s not the only one. Doubts collide in Savannah’s mind: Who can she really trust?

As secrets emerge and danger closes in, Savannah must choose between faith and uncertainty. One wrong decision might spell the end…not just for her, but for everyone around her.

Will she unravel the mystery in time, or will doubt get the best of her?

Review: Wow. If I had to describe this book in one word, it would be that one. I was pulled in from the very beginning and it didn’t stop until the very end of the book–the very last page.

Dubiosity is romantic suspense at its finest. Kudos to Christy Barritt for writing another fantastic book.

I received these books  from the author/publisher in exchange for an honest review.