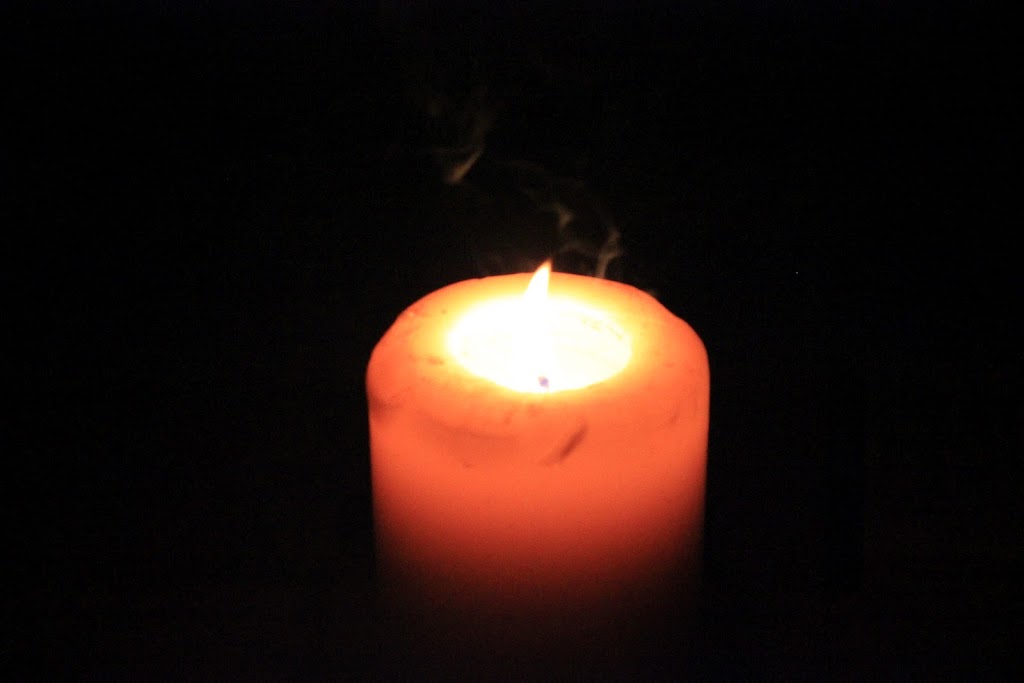 I just finished reading the last book in the Hunger Games trilogy this morning. I am struck by the notion that life is what we make of it with God’s help. We have choices to make–this way or that way. We can choose right or wrong, good or best, my way or His.
Horrible, sometimes terrifying, circumstances invade out lives. Sometimes it’s the consequences of our actions, but at other times it’s through no fault of our own. We ask, sometimes beg, God to take away the trial, but still it remains. I’ve been there—walking through the valley of the shadow of death—where nothing you do seems like the right thing and there’s darkness all around. I have felt the despondency that Katniss felt in book 3, Mockingjay. I have even considered suicide a time or two. It’s at those times that I felt God’s hand stay mine, just as he kept Abraham from sacrificing Isaac. 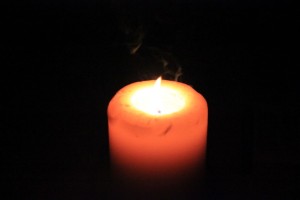 There was/is a greater purpose for our lives. We were put here to do something significant. The world may never see it, but God does. He sees when we help the child find his/her mother. He sees when we invest our time in something that offers us no reward, except the satisfaction of having done it. He sees when we are a light in the darkness.
None of us are guaranteed a tomorrow. A tornado, earthquake, illness, car accident, or stray bullet could claim our lives at any time. What will you do with the time that you have here?
What will I do? My answer is simply, “I don’t know.” Sometimes I don’t know what to do. I stand and wait. Unsure. Unsure of myself. Unsure of my faith. Unsure of my purpose in this life.
What I do know is that I plan to pray more, seek my Father more intimately, and help those in my sphere of influence as opportunity arises.
A long time ago I read this “parable” and it touched me and I’ve never forgotten it. I found it at Spiritual Short Stories, but that is not where I first read it.
Many times I have read this story and thought I was waiting on the shelf. It’s seems for a long time I was on that shelf, perhaps learning patience or some other thing that would help me be the vessel God would have me be. I told my husband recently that I think I have come off the shelf and that it’s my time to pull away from the shadows, where I have been content to stay until now, and do what God has called me to do next—write. It really doesn’t matter if I’m published and gain monetary rewards for my work. It only matters that I am doing what glorifies Him.
Wow…I don’t know where all that came from, except to say it’s from my heart today. Maybe this is for you, maybe not. But I hope it blessed you anyway.
Blessings,
Ginger

11 thoughts on “My heart today”