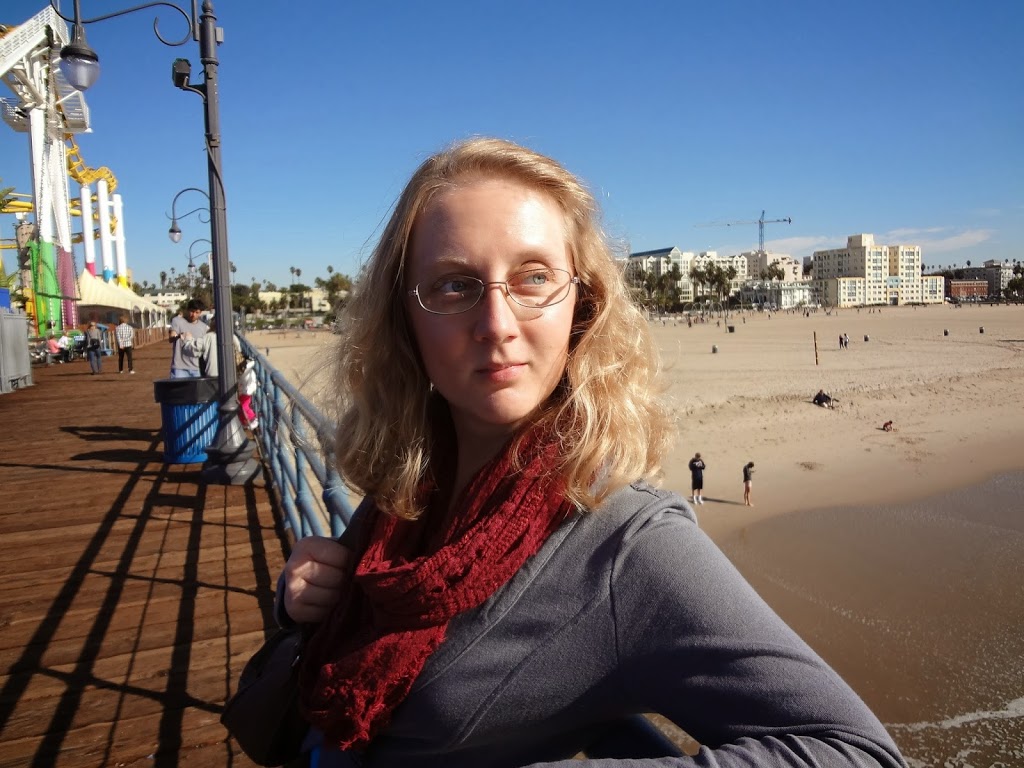 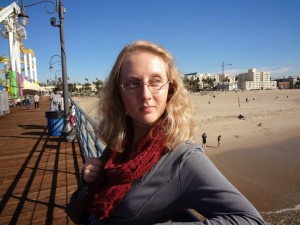 Aubrie Dionne is an author and flutist in New England. Her books have received the highest ratings from Romance Times Magazine, as well as Night Owl Reviews and Two Lips Reviews. She has guest blogged on the USA Today Happily Ever After Blog and the Dear Teen Me blog and signed books at the Boston Book Festival, Barnes and Noble, and the Romance Writers of America conference. Her books are published by Entangled Publishing, Harper Impulse, Astraea Press, Spencer Hill Press, Inkspell Publishing, and Lyrical Press. When she’s not writing, Aubrie teaches flute and plays in orchestras.

Five Fun Facts About Loch Ness
One of the reasons why I decided to write a contemporary romance centered around Scotland’s Loch Ness was the mystery and the hushed atmosphere surrounding the lake. Quoting from the cab driver in the book, I thought it would “bring out the best in people and the worst.” If you read Love on Loch Ness, you’ll see what I mean…

1.    Loch Ness is 755 ft (230 m) deep- three times as deep as the lake by my house, and the deepest loch in Scotland. It contains more freshwater than all the lakes in England and Wales combined. (That’s a very big space to hide if you’re a Loch Ness monster!)

2.   The first sighting of the Loch Ness monster was in 665 AD by the Abbot of Iona, describing how a saint triumphed over a “water beast” in the River Ness.

3.    Scientists have used a number of devices to sweep the lake, including echo scanners, searchlight sonar and sidescan sonar. In 1954, a boat using an echo-sounder obtained an image of a beast under the waters by Urquhart Castle.

4.    Urquhart Castle, the ruins beside the lake, is one of Scotland’s biggest castles with a bloody history in the 13th-17th centuries. It fell in English hands and was reclaimed and lost again and again.

5.   The movie “Loch Ness” with Ted Danson was filmed on location. It’s a great movie with a lot of the same sentiments in my book. 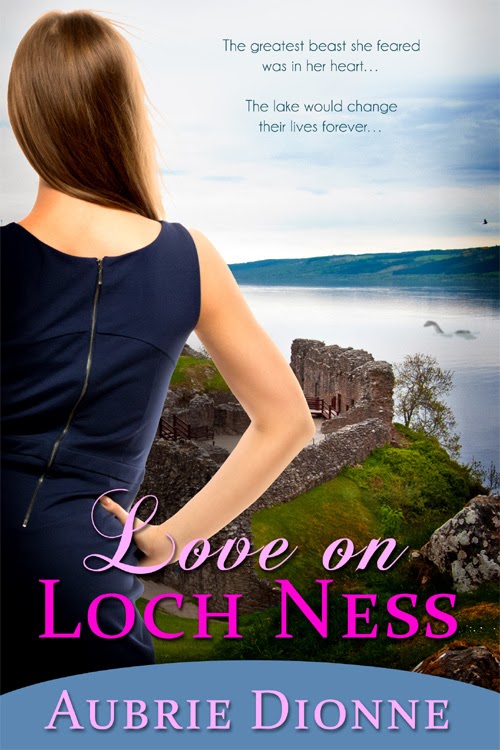 Dr. Gail Phillips steps onto the shores of Loch Ness to disprove the Loch Ness monster theory for good so everyone can stop wasting their time. As a marine biologist with a background in archeology, she’s convinced all of the world’s myths such as Big Foot, the Tasmanian devil, and even Nessie are lies. Her father disappeared while following Yettie tracks in the Alps, and she doesn’t want to lose another mislead soul.
Flynn Maloney comes from a family of fanatic cryptozoologists. As a native of Scotland, he believes in Nessie as strong as Gail believes in science. Despite his initial attraction for her, he’s joined her research team to prove her wrong. He wants to find Nessie for a special girl in his life, to show her dreams really can come true.As they conduct sonar studies and sweeps of the lake, their differing opinions are at odds with their budding attraction. Gail doesn’t believe in anything unscientific, such as romance, thinking the charming Flynn Maloney is full of baloney. Flynn can’t believe he’s falling for someone with no imagination or faith. To make matters worse, their videographer is covering his true identity. Together they must unravel his plan before he destroys everything they are working for. Will Gail force Flynn to question his faith, or will she discover more than she bargained for in the Scottish highlands?

You can find Love on Loch Ness here:
Amazon

Thanks for joining me today, Aubrie, and sharing your fun facts about Scotland’s most famous loch.
Blessings,
Ginger