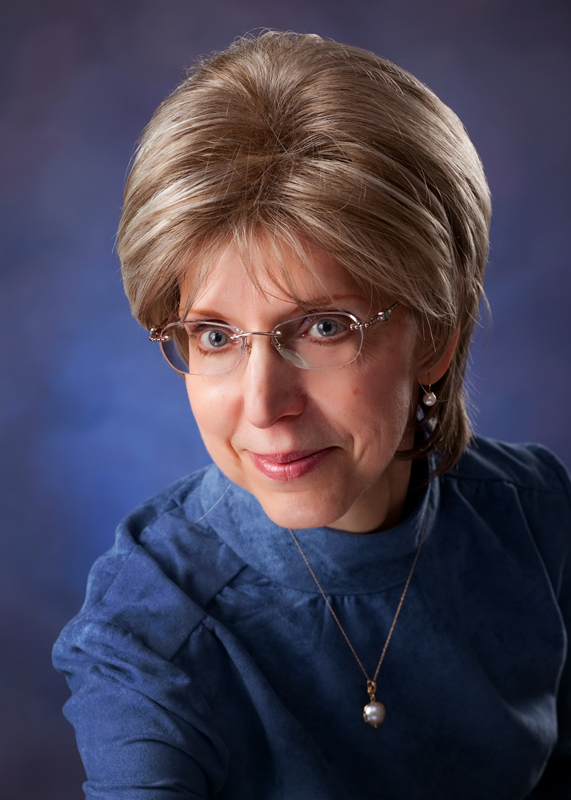 Amanda Cabot is a popular speaker and the author of Paper Roses, Scattered Petals, Tomorrow’s Garden, and Summer of Promise, as well as a number of novels under various pen names. I have not had the privilege to meet her in person, yet, but if she’s as gracious as her e-mails portray, I’m sure to love her. Join me now in welcoming Amanda to this blog.


Tell us about a typical day in your house.

There are those who would say my days are boring.  I prefer to say they’re structured.  Now that I’m retired from my day job, I spend mornings writing.  By that, I mean the actual sitting at the desk or keyboard, turning ideas into words.  Afternoons include answering email, working on promotions and letting ideas percolate.  Evenings are for relaxing, which often includes a movie from Netflix.  And, of course, there’s time spent cooking, sewing, attending meetings, meeting friends for tea and conversation – all the normal parts of life.
Sounds relaxing to me. When did you first begin writing?
I really cannot remember a time when I didn’t write – or at least want to write, and so I wrote sporadically until I was almost 29. Since then I have come to believe that authors have at least one thing in common with oysters, namely that we need irritation to produce our pearls … er… our books.  For me, that irritation was moving to a new area and discovering that what had appeared to be an ideal job was truly awful.  Of course, that happened at a time when jobs were hard to find, so I stuck with the one I had for over three years.  But the irritation was enough to remind me of my goal of selling a book before I was thirty.  I started what was to become my first published book just before my twenty-ninth birthday and sold it one week before my thirtieth.  If this were a fairytale, I’d tell you that I became vastly wealthy and was able to quit my day job.  The reality is, for many years (no, I won’t tell you how many) I wrote on nights and weekends, while I worked full time for Corporate America.  Now I’m fortunate enough to be a full-time writer.
What is the coolest, wackiest, or riskiest thing you’ve ever done?
The wackiest would be participating in the annual Treasure Hunt at a friend’s summer home.  What’s a Treasure Hunt?  Picture twenty-five to thirty cars, each filled with six people, spending an evening driving down country roads at speeds we won’t mention, occasionally skidding to a stop.  As soon as that happens, the passengers hop out, flashlights in hand, to run through fields, farms, ditches – you name it, we’ve been there – trying to find clues in coffee cans that have been buried in the ground.  Whoever finds the clue runs away from the site (because no one wants to help a different team find the clue) and yells the team’s code word.  That’s the signal for everyone on the team to race back to the car and start deciphering the new clue while the driver heads in what everyone hopes is the correct direction.  Each clue leads to the next, with the car that reaches the final destination with all clues and the shortest elapsed time winning.  What do they win?  Money?  Fame?  No.  They have the privilege of running the Treasure Hunt the next year.  Yep, the winner has to draw maps, decide where to hide the clues, write the clues (Did I mention that they’re supposed to rhyme?), obtain permission to use private property, notify the state and local police.  You get the idea.  It’s a ton of work.  So, why would anyone do that?  Are we crazy?  That’s exactly what we say each time we win.  But it’s fun, in a crazy kind of way. 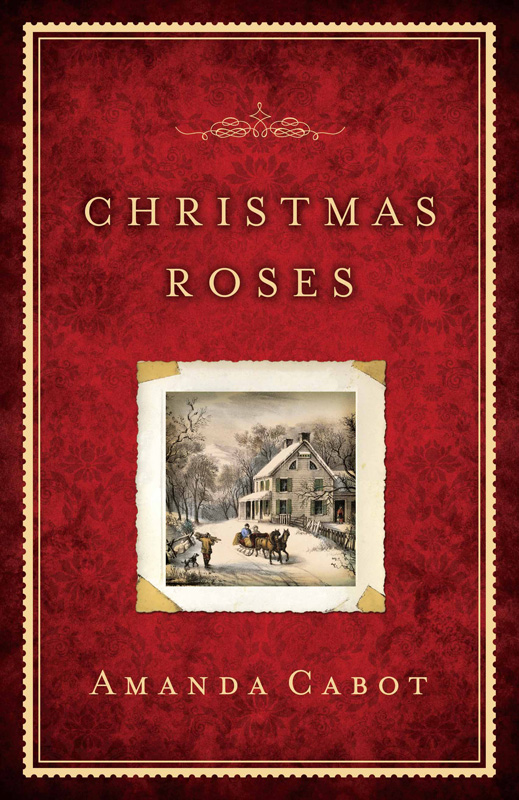 Sounds fun and absolutely crazy. I might have to try it. Tell us about your latest book.
My publisher always asks me to describe my books in a sentence or two, which is very difficult for someone as long-winded as I am.  Here’s the one I created for Christmas Roses.  “Can an itinerant carpenter searching for his father and a young widow who seeks only her daughter’s well-being find happiness in a small Wyoming mining town in the fall of 1882?  It may take a miracle, but after all Christmas is the time of miracles.”
What inspired you to write this story?
I’m a fan of Christmas novellas. I love everything about them — the shorter format, the special theme, the fact that many of them are published in hard cover — and so after I read Kathleen Morgan’s series of Culdee Creek Christmas stories, I knew I wanted to write one of my own. Christmas Roses is the result.
I love Christmas novellas as well. Can you give us the first page?
October 1882, Wyoming Territory

“And I need a husband.” Celia Anderson sighed as she completed the sentence. It wasn’t the first time the parson’s wife had pronounced those words. In fact, they were becoming a regular refrain. Celia poured her visitor a cup of coffee, managing a smile as she touched the delicate rose-patterned china that had been her most prized wedding gift. Though they sat in the kitchen so that Celia could watch the children, Bertha Pearson’s position in Easton society, not to mention the fact that she was Celia’s dearest friend, meant that her coffee was served in china rather than the everyday crockery.

“I know you mean well, Bertha, but I’m not ready to remarry.” She refused to add the thought that had haunted her for the past year. Bertha would only disagree, probably vehemently, if Celia admitted that she wasn’t certain she would ever be ready.

She looked around the room where she had spent so many hours since this house had become her home. With an oversized range dominating one wall and a long counter with a sink nestled under the sole window, the kitchen was designed to accommodate a large family or, in Celia’s case, a business establishment. The thought that she might have to sell it caused more sleepless nights than Celia could count, but she refused to think about that now. She had a guest to entertain.

How can we find you on the internet?

The best place to start is my web page: www.amandacabot.com.  That provides what I call “one stop shopping” with information about me and my books.  I also have a Facebook fan page (https://www.facebook.com/pages/Amanda-Cabot/110238182354449?v=wall) and a blog http://amandajoycabot.blogspot.com/.  In addition to posting news on FB and the blog, I have “Wednesday in Wyoming” where I post pictures from my new home.  I seem to have exceeded some unwritten storage limit in FB and can no longer post pix there, so I’m putting them on the blog and linking to FB.  Ah, the joys of technology!

Well readers, if you keep up with this blog, you know I reviewed Christmas Roses this past Monday. If you didn’t see it and are interested, click here.

I hope you’ve enjoyed this interview with Amanda Cabot.

Have you ever participated in a treasure hunt as Amanda describes above?