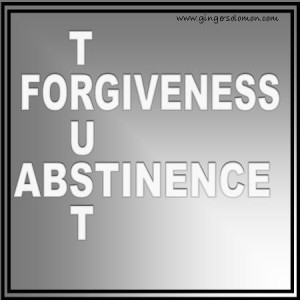 1 thought on “I Discovered Something New”