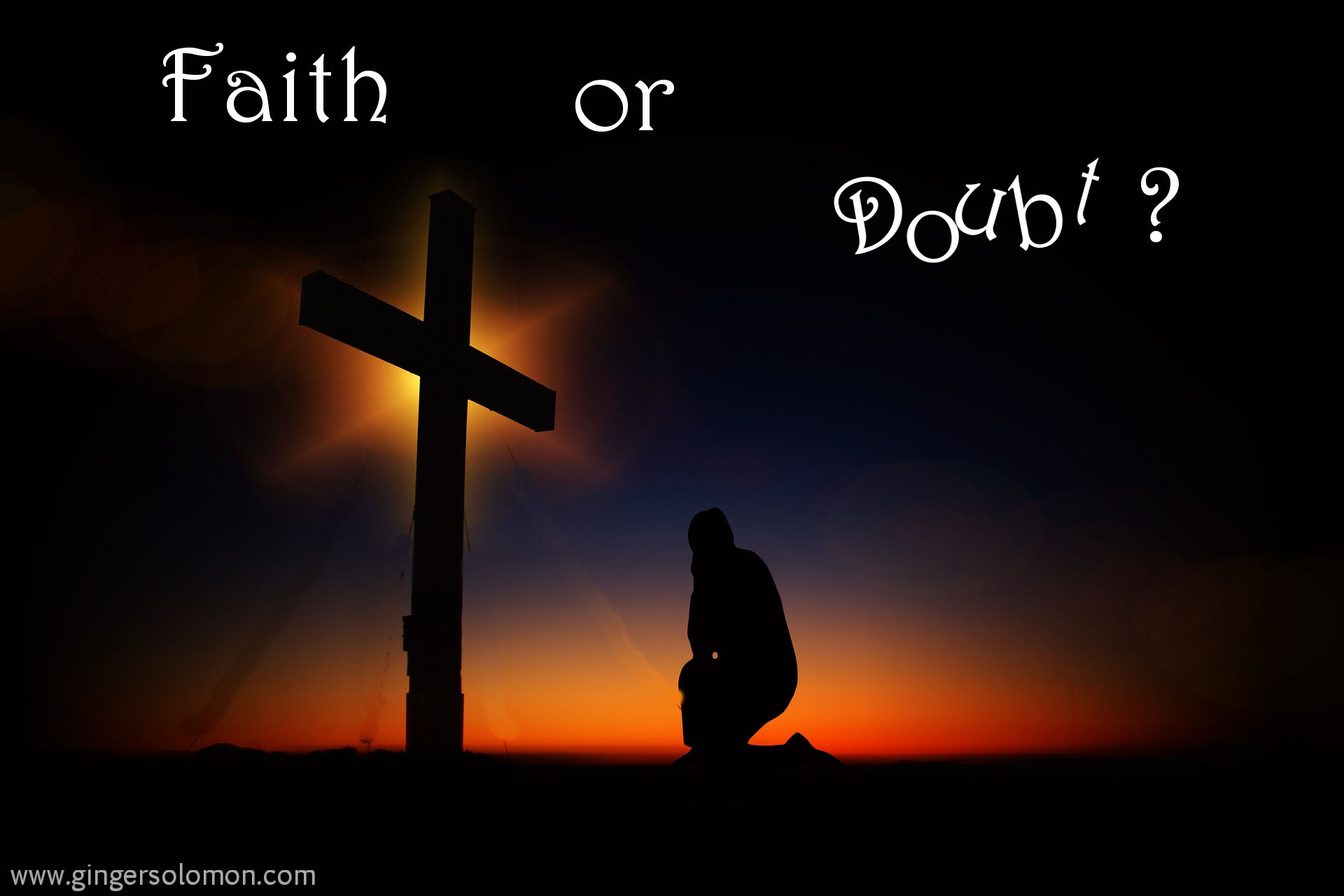 As I was driving home the other night from a church function a song came on the radio about faith. I don’t remember all of the words, but I remember thinking, “I wonder if this is how Elijah felt.”

When I was going through the prep for my surgery in September, I had tons of faith. Don’t get me wrong, I did have moments of doubt, but in general I knew God had the situation in hand.

Fast forward a few months… to, well, now. As you’ve read in previous posts by me, my word(s) for 2017 were DREAM BIG. I also felt that God wanted me to publish EIGHT books this year. I have four complete or partially complete manuscripts, but that meant/means finishing those and writing four new ones.

It’s already April, and I’ve published ONE. How will I manage seven more?

And this is where I feel like Elijah. After he killed the prophets of Baal, he went into the wilderness, sat down by a tree, and fell into a “woe is me” attitude  because Jezebel threatened his life. (1 Kings 19)

He was tired. His faith faltered. Then God told him to get up and eat and basically to get on with life. Move forward. Take the next step.

And so, despite letting this blog slide to the wayside, neglecting my social media accounts, and having a hard time writing, I’m going to eat (delve into the Word) and take the next step.

If I don’t get seven more books published, at least I’ll know I tried and had faith that if God called me to do it, then He has a plan for me to accomplish it.

One day after writing this — which I did while taking a multi-level blood test to evaluate my ability to handle adrenaline — God sent me to James 1. Guess what I found there?

“But when you ask, you must believe and not doubt,because the one who doubts is like a wave of the sea, blown and tossed by the wind.” (James 1:6; NIV)

Then I asked myself… Do I doubt?

Of course I answered with a resounding yes. But then qualified it with my best logic (said tongue-in-cheek)… But I don’t doubt that God can, but that He will.

And then this dropped in my spirit…

Does it matter? Doubt is doubt.

So obviously my faith journey is ongoing. But as one of my pastors said the other night (paraphrased), “None of us have made it to perfection yet. We’re still on the journey to being Christlike.”

And I think that as long as we stay on the path, God will help us, either by carrying us or guiding us, over the rough places in our faith and through the deep valleys where nothing is visible except the next step in front of us. The psalmist wrote that God’s Word is “a lamp to guide my feet and a light for my path.”(119:105) Just enough to light the next few steps, but not enough to see the end of the trail. That’s where faith comes in.

I need more faith and less doubt. Even if He does not answer my prayers the way I want, still I will trust, so why doubt?

I don’t know about you, but when I doubt, I continuously worry the issue. I toss it around in my brain constantly, wondering if I made the right choice, or if I could do something differently. But when I experienced such a profound faith regarding my surgery, I rarely thought about it. I wasn’t stressed. My stomach wasn’t upset (like it would be if I were on a wind-tossed sea). I rested in the security that HE had it under control — no matter what.

Our God is faithful. Oh, so faithful. He deserves our trust, which is the basis of faith. Don’t you think? The Greek word for faith is pistis. It also means belief and trust. Where do we base our belief/trust/faith?

Why not put it in the ONE who deserves it most?

Have faith. That will be my mantra right alongside dream big.

Have you ever felt like Elijah? Been full of faith one moment and then full of doubts the next? When the doubts came, did you feel like you were being tossed around on the sea like the waves? Or have you experienced times of profound faith as you went through a trying experience?